"Reach for the Sky!" 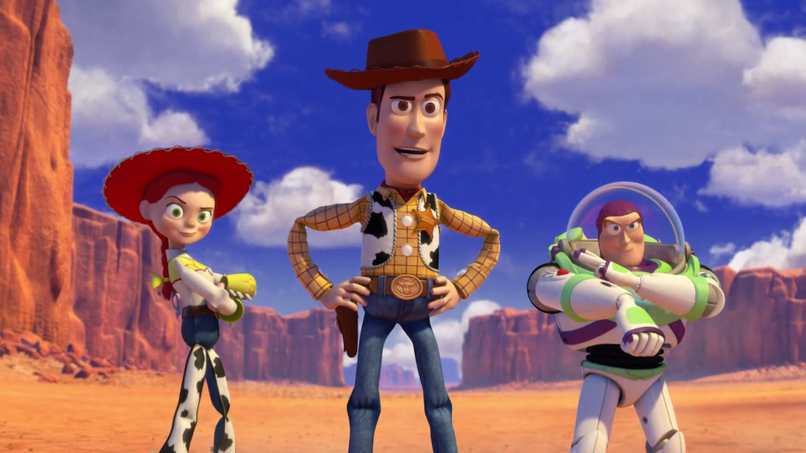 Let's start our English learning by watching this sort clip from Toy Story 3! 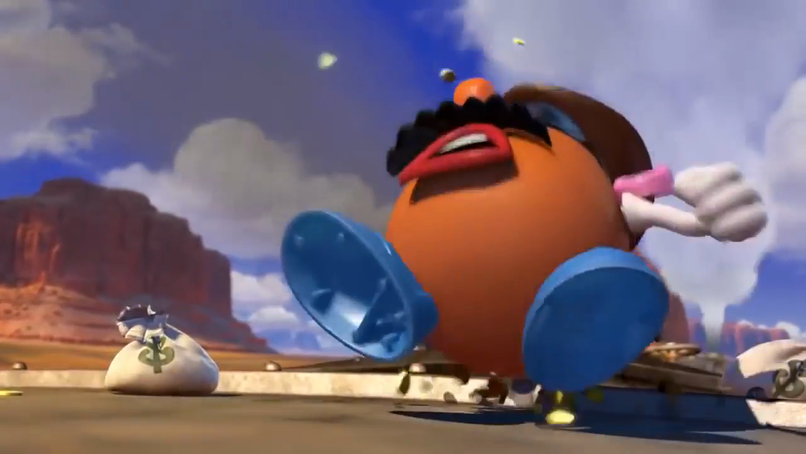 What was your favourite part of the story?

Who is your favourite character? What is this character like? Are they brave? Are they strong? Are they powerful? Are they naughty? Are they wearing any of the cowboy/girl clothes we found out about last week?

Reception: Draw your favourite character and label them using your letters sounds to help you sound out the word as you write it. You could use the sheet below to label three of the characters.

Year One: You are going to write a character description. (Write at least 3 sentences).

Use one or more of the images below and use your existing knowledge to write a character description about your chosen character. You can describe what they look like but also what they are like on the inside e.g. brave, never gives up, etc.

Remember to use spaces between words and your phonic knowledge to support your spelling. We watched the opening from Toy Story 3 yesterday. Let's watch it again but this time I want you to pick a character and concentrate on what that character says. How do they say it? And do they change their facial expression when they say it? Now you've watched and listened to your character. What did they say? Have a go at writing the speech together. To show it is speech, when someone is talking, we need to show this by adding in some punctuation. Just like how a full stop ends a sentence, speech marks show the reader when someone is talking. They look a bit like 99 and 66 but it is very important to remember that they are not numbers! They are speech marks. After the speech you need to write who said it. Year One, we have previously practised the word ‘said’ so make sure you spell it correctly! Here is an example: “Reach for the sky” said Woody.

Year One –  Practise writing speech for the different characters. What does your character say? Draw a picture of each character and write their speech next to them.

Reception: Character speech – What would the character say? Role Play – can you pretend to be a character? How will you say your lines? Will you look frightened? Brave? There is also a sheet below if you would like to have a go at writing your speech down. Send me your video of your character! Can you tell me to "Reach for the sky" or "Give me all your money!"

Re watch the opening of Toy Story 3.

Plan out the story together. You could do this by drawing pictures like a cartoon strip.

Beginning – Mr Potato Head steals money from the train and Woody tries to stop him.

Middle - Mr Potato Head destroys the bridge and gets away. Woody tries to stop the train but it falls down the canyon.

End – Buzz catches the train and flies them to safety. They go and capture Mr Potato Head.

Now have a go at writing the story. Do not forget to include some speech. You could have your writing from yesterday to help you remember what the characters said. Don't forget how to spell ‘said’.

Reception: What happened in the story? Write one or two sentences about your favourite part.

Success Criteria: To use the correct pencil grip.

To form your letters correctly.

To use your phonic knowledge to spell words.

Year One: What happened in the story? Can you include some speech?

Success Criteria: To retell the story.

To use speech in your writing to bring the characters to life.

A 'sessionid' token is required for logging in to the website and we also use a 'crfstoken' token to prevent cross site request forgery.